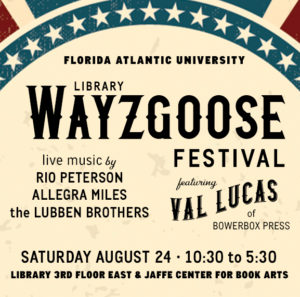 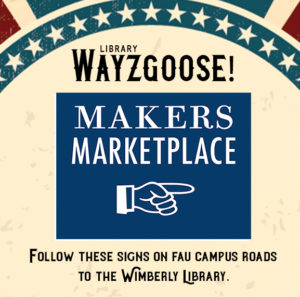 It’s Order Packing Night! Our Dia de Los Muertos goods are always authentic, always handmade, and always from traditional artisans in Mexico. And now, on sale! Use discount code STREETFAIR at checkout for $10 off your order of $75, plus get free domestic shipping. Shop here: https://conviviocatalog.conviviobookworks.com. It’s the link in our profile.

Wowsers! Our first time out in almost two years and I think we did it right with an amazing meal served family style thanks to @acookshomage and her fabulous @elisabettas_ristorante. It was a slightly belated celebration of Mom’s 95th birthday. We got to eat under the stars and be treated like royalty. Mom loved it. #allafamiglia

Our cards and spiral bound journals with Dia de Los Muertos imagery are by Annette & Teresa Armas, a mother/daughter team in California. Their wares, like everything else in our shop, is on sale! Use discount code STREETFAIR at checkout for $10 off your order of $75, plus get free domestic shipping. Shop here: https://conviviocatalog.conviviobookworks.com. (It’s the link in our profile.)

Last night, we watched the 1981 #filmnoir movie “Body Heat” for the very first time, starring William Hurt, Kathleen Turner, and our own City of Lake Worth. It was kind of fascinating placing the film locations 40 years later. First image has character Ned Racine walking through Downtown with City Hall in the background; in the second, he’s across the street from the bookstore we came awfully close to buying in 2020. They say that though the storyline revolves around a heatwave, it was really cold here while they filmed. The sweat had to be sprayed on and Hurt & Turner had to suck on ice cubes in between takes so their breath wouldn’t steam the cold air as it left their mouths.

The film? Not half bad. Suspenseful. And Lake Worth has only gotten better with age. The film may play a part in my upcoming Hallowe’en Dispatch from Lake Worth. Watch for it later this month!

And just like that, the shadows have lengthened and the quality of light has shifted. Two weeks past equinox, and even here, in this strange green land, autumn makes its subtle presence known, kindly reminding summer to pack its bags.

Our Dia de Los Muertos goods are always authentic, always handmade, and always from traditional artisans in Mexico. And now, on sale! Use discount code STREETFAIR at checkout for $10 off your order of $75, plus get free domestic shipping. Shop here: https://conviviocatalog.conviviobookworks.com. (It’s the link in our profile.)